from Lurcher by GULL 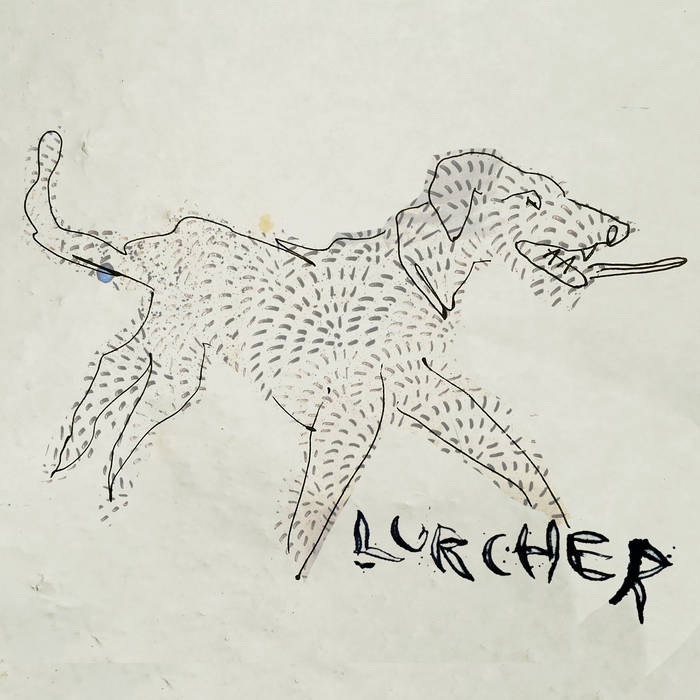 Nathaniel Rappole’s solo project, GULL, was conceived on an endangered wildlife preserve in Front Royal, VA in 1999, and has been publicly active since 2007. GULL has recorded a 7", 6 EPs, 3 full lengths, and has traveled vigorously—playing venues, on the streets, and in the wilds across the globe. GULL's brand new full length Relative Stranger will be released on August 21, 2020. ... more

Bandcamp Daily  your guide to the world of Bandcamp